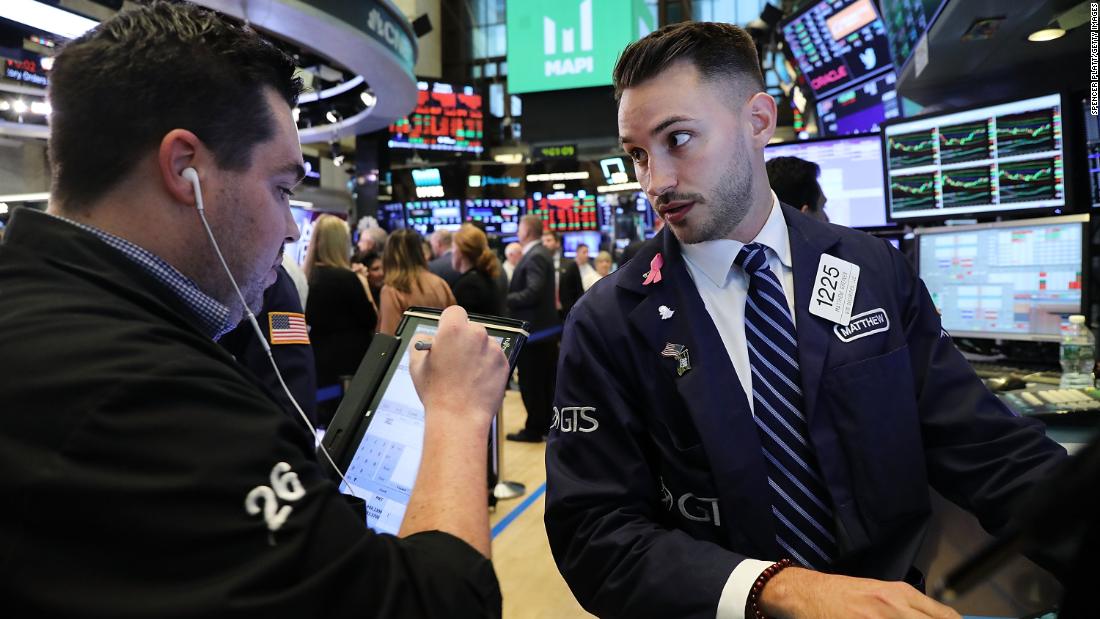 JPMorgan (JPM) CEO Jamie Dimon said both Stephen Moore and Herman Cain don’t seem “to be the right people to put on the Fed.”

Speaking at the Council of Foreign Relations on Thursday, Dimon admitted that he doesn’t know Moore and Cain very well. “I know them from seeing them on TV,” said Dimon. “I never sat down and had a long conversation.”

I do think Jay Powell is very bright. I think the Fed people — I don’t agree with everything they’ve ever done — but I think they’re the right people trying to do the right stuff,” Dimon said.

When asked who should be nominated to the Fed, Dimon said that they should put professional people there.

“I think those jobs all have to go through confirmation. Let the Senators do their homework” Dimon said. (Read Mellody Hobson and Jamie Dimon in CNN Business Perspectives: “Black Americans are still worse off financially. Businesses can help.”)

Cain is a former pizza executive who dropped his bid for the 2012 Republican presidential nomination amid sexual harassment allegations. From 1992 to 1996, he served as a director of the Federal Reserve Bank of Kansas City.

Moore has echoed President Donald Trump and his advisers, calling for an emergency rate cut. Most economists believe that would spell disaster. The US economy is in full swing, and a boost of unnecessary stimulus could panic the markets.