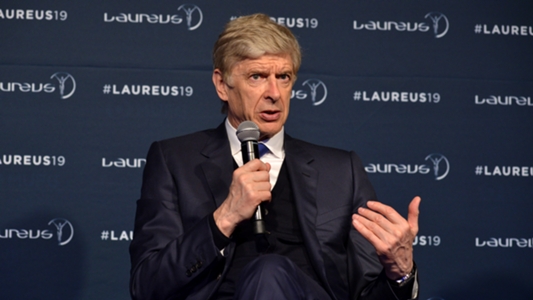 FIFA’s head of global football development Arsene Wenger has called for the reformation of Financial Fair Play (FFP), stating his belief that the current set of rules benefits the established elite European clubs and prevents investment from smaller sides, which he believes is “not normal”.

Implementation of the regulations came into play at the beginning of the 2011-12 season, with the scheme aimed at protecting the long-term survival of clubs by ensuring they do not spend more than they earn and thus create financial problems in the future.

And while former Arsenal manager Wenger feels that there are positives to FFP, he would like to see a relaxing of the rules applied to smaller clubs as current guidelines prevent a wider investment in the game.

“I am [also] in favour of opening things up to more investment, which FFP does not allow for. The clubs that dominate Europe today are those that were built and made investments during an era where FFP did not exist. FFP prevents emerging clubs who want to invest from doing so.

“That is not normal.”

Wenger also believes that Europe’s biggest and best clubs use the rules to their advantage, always pushing for regulations to be strictly applied to emerging sides to ensure a smaller pool of direct rivals on the continent.

He added: “These rules have fixed a hierarchy, the big historical clubs are bigger and bigger and, obviously, they are all fighting for FFP rules to be scrupulously applied to the others so that competitors can’t come through.

“Controlling club management rigorously, yes, verifying where funds are coming from, yes, but we need to encourage people to invest in football. FFP must become more flexible and facilitate investment.

“We must control clubs in their way of doing things but not tell them how to do it. If the club believes that it is not taking any risks with its balance by buying a player for €150 million, what is the problem?”

The comments from Wenger come at a time when Newcastle United face the prospect of having new owners, with Saudi Arabia’s Public Investment Fund (PIF), headed up by Crown Prince Mohammed bin Salman, discussing a £300 million ($375m) takeover.