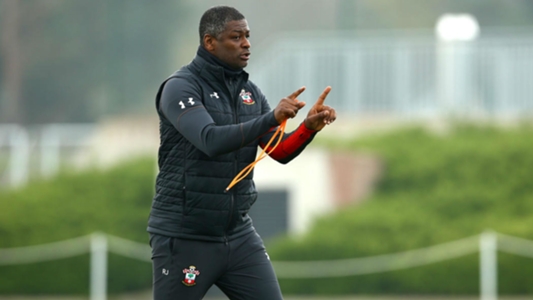 Former Southampton defender Radhi Jaidi has asserted that “Tunisian players do not like to suffer very much”, citing it as a reason why some of the best players in the North African nation can’t be exported to Europe.

Jaidi is among those that shined in Europe however, having played for Bolton Wanderers, Birmingham City and Southampton in England.

“Some Tunisian players have done well in Europe. I think of Hatem Trabelsi, Karim Haggui or Zoubaier Baya a little before them. But there have been quite a few failures too,” Jaidi told Foot365.

“Basically, I think that it is a deep problem which is linked to our mentalities and our capacities to accept the requirement of the high level as well from a sporting point of view, as extra sports. Daily work, healthy living, mental strength and many other criteria are important for success in Europe.

“Tunisian players do not like to suffer very much, despite their undeniable technical talents. But the professional world and success at the highest level require a lot of sacrifice and persistence.

“When I played in England, I worked very hard to reach this level and continue in the Premier League.”

Jaidi was part of the successful Tunisia team that won the 2004 Africa Cup of Nations on home soil, their only title to date.

The former Esperance player cited problems such as lack of planning, patience and competitiveness in the Tunisian Ligue 1 as reasons for no other achievements.

“It is true that we have not won the Afcon for a long time. We thought we had a little chance in 2019, but some decisions were not the right ones, and we settled for a semi-final,” Jaidi continued.

“Our problem is a problem of continuity, which stems from our lack of planning. We plan over 2-3 years [from one Afcon to another], not over 10. In addition, the terms of office at the FTF are short, it does not help to plan properly.

“We also sometimes suffer from a lack of patience from the public or the authorities. Both players and coaches need time. Imagine if Belmadi had not won the Afcon…

“Perhaps the Algerian Federation would have brought a foreigner. Too often this is the case. “If a generation loses, we change immediately… We think we are gaining time, but that is wasting!

“Another important element: our championships are based on two or three teams, Esperance, Club Africain and Etoile du Sahel mainly.

“But where are the others? We need more competition, to have more exposed young people, to have more teams regularly in African Cups.”

He is the second-most capped player for the Carthage Eagles behind former goalkeeper Sadok Sassi’s tally of 116.