Welcome back, it’s Monday time. Over the weekend, Marvel decided to announce enough superhero TV and movies to keep you going for the next few years, while another Pixel 4 leak suggests some wacky hand gestures might be coming to Google’s next flagship phone. To celebrate the Apollo 11 Moon landing, we also have several stories behind the historic first steps on the moon. 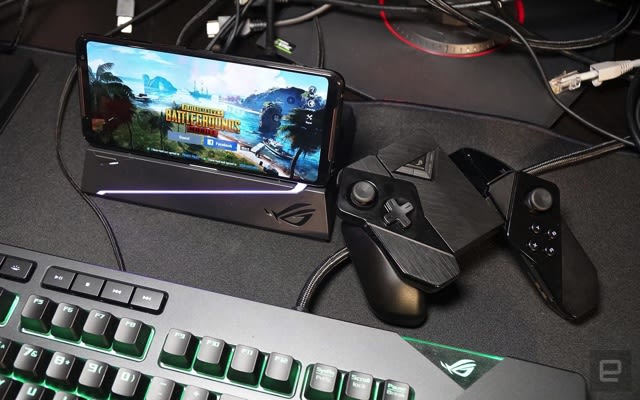 Somewhere, between all those accessories, there’s a phone. Yep, ASUS is trying its hand at a dedicated Android gaming phone, and it’s got a beastly spec sheet and any peripheral you could imagine. For mobile gamers, this might be nirvana. But what about the rest of us? Richard Lai went hands-on.

Who needs more screen when you can wave your hand?
Google Pixel 4 leak fuels rumors of hand gesture control 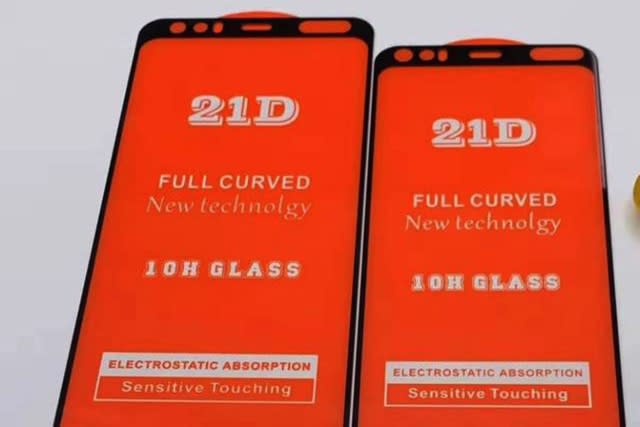 Those rumors of the Pixel 4 sporting hand gesture control just became more tangible. A leak shows the detached bezels for the Pixel 4 and Pixel 4XL with a conspicuous hole on the right side. Given that this hole hasn’t been visibly occupied by cameras or other visual sensors in previous leaks, it appears to be a cutout for a radar that would let you perform gestures without poking at the screen. 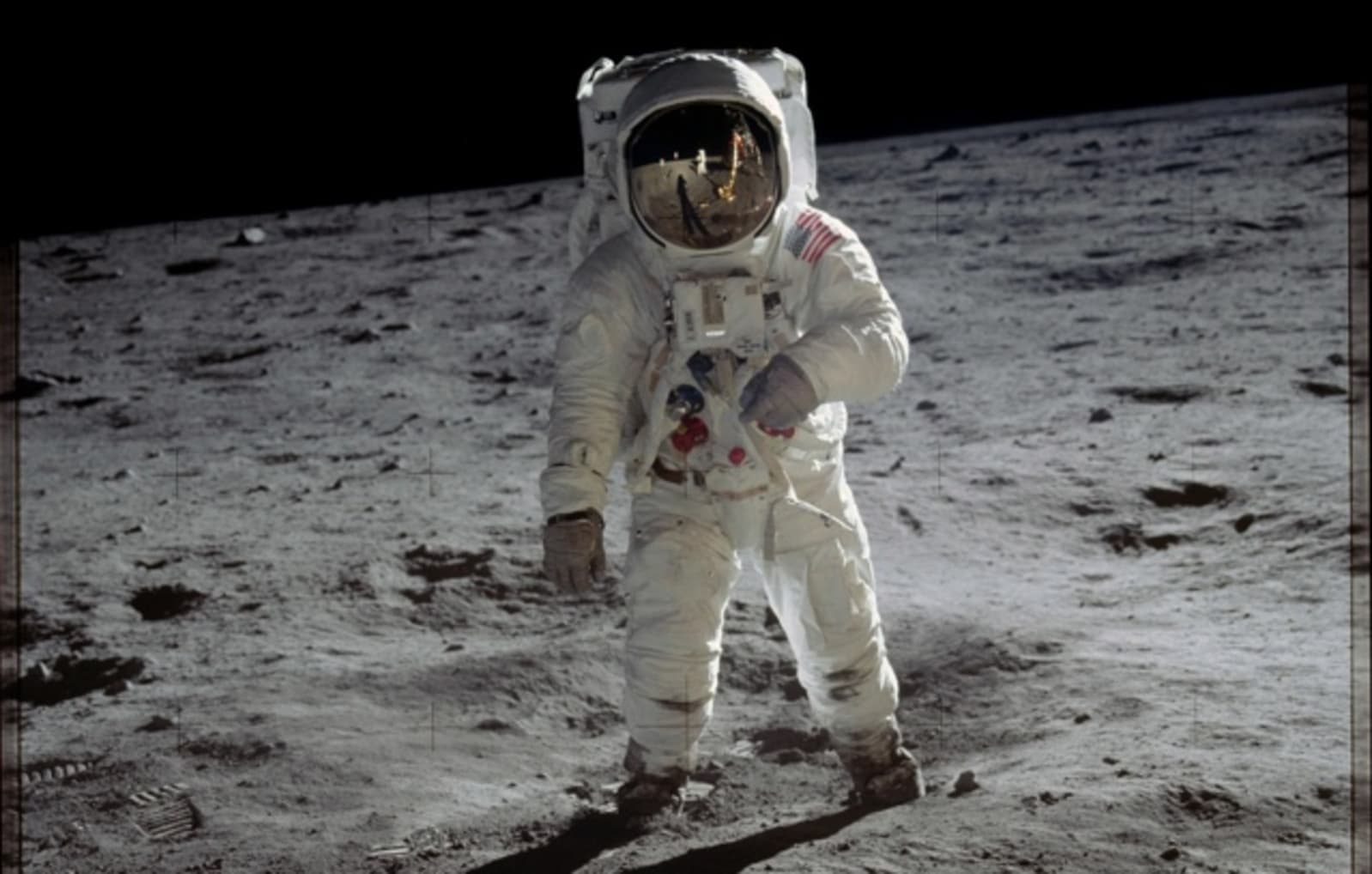 Few would deny that Neil Armstrong’s shot of fellow astronaut Buzz Aldrin is one of the most famous and compelling photos ever taken. What makes it so iconic? Of course, he had access to a place that only 11 other human beings have been, but there’s more to it than that. The photo itself is well composed, full of incredible details and charged with the energy of the occasion. How Armstrong got it is a story of not just luck, but preparation and a great eye.

Microsoft’s AR headset is making an impact both on and off the planet.How HoloLens is helping advance the science of spaceflight 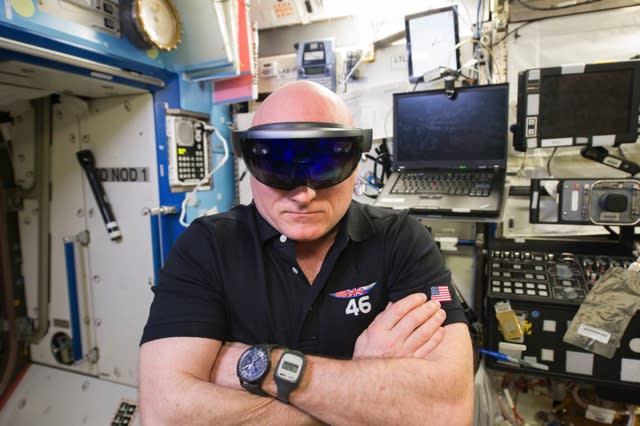 Augmented reality hasn’t yet exploded, despite tech companies’ best efforts. Mixed reality technology, however, has garnered sizable interest in professional industries. Since 2015, the technology has even made its way into aerospace where NASA and its partners have leveraged Microsoft’s HoloLens platform to revolutionize spacecraft construction and how astronauts perform their duties in orbit.

Microsoft and NASA’s partnership began on June 28th, 2015, as part of Project Sidekick when a SpaceX supply rocket docked with the ISS and delivered the headsets to the waiting astronauts. Sam Scimemi, director of the ISS program at NASA said in a 2015 press release, “This new technology could also empower future explorers requiring greater autonomy on the journey to Mars.”

The Morning After is a new daily newsletter from Engadget designed to help you fight off FOMO. Who knows what you’ll miss if you don’t Subscribe.

Have a suggestion on how we can improve The Morning After? Send us a note.