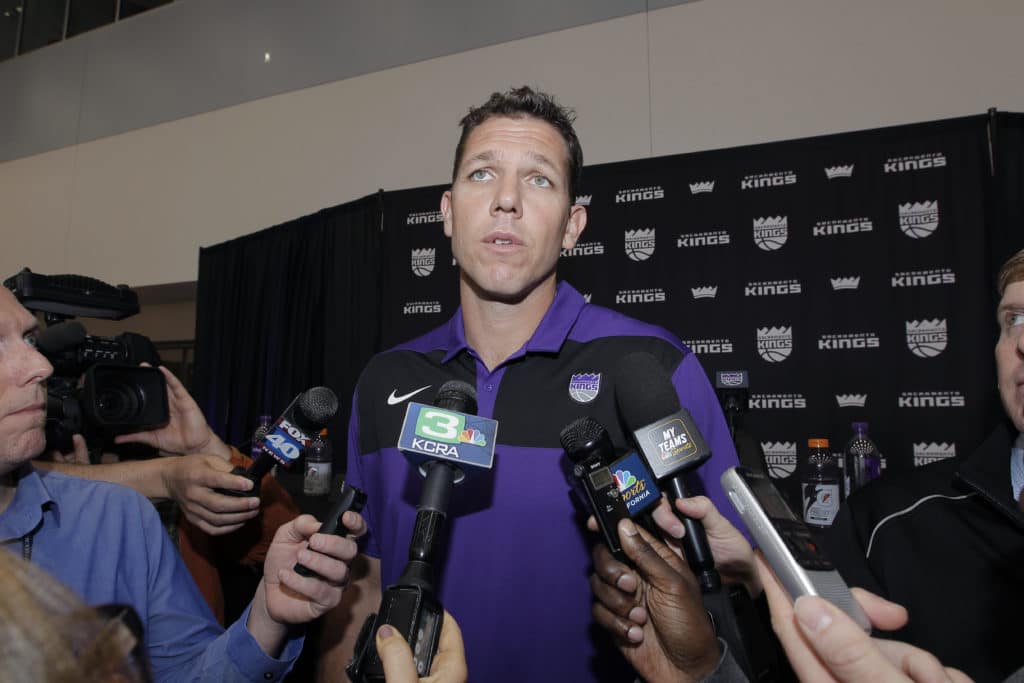 Luke Walton’s new job as head coach of the Sacramento Kings is safe – for now.

According to a source with knowledge of the team’s plans, they are in the process of working with the NBA to find the truth regarding the sexual assault allegations levied against him by his former colleague at Time Warner Cable (now Spectrum SportsNet), Kelli Tennant. As of Tuesday afternoon, the Kings’ focus was solely on the fact-finding aspect of the serious situation and the prospect of firing him appears to have no momentum at this time.

To that end, it appears the early stages of the investigation have been delayed because all parties involved have had trouble securing copies of the lawsuit that was first reported by TMZ and later detailed by the Los Angeles Times. A spokesman from the Los Angeles Superior Court told The Athletic mid-day Tuesday that the case had yet to show up in their system. A Sacramento-based television reporter, Michelle Dapper of KCRA, tweeted a copy…