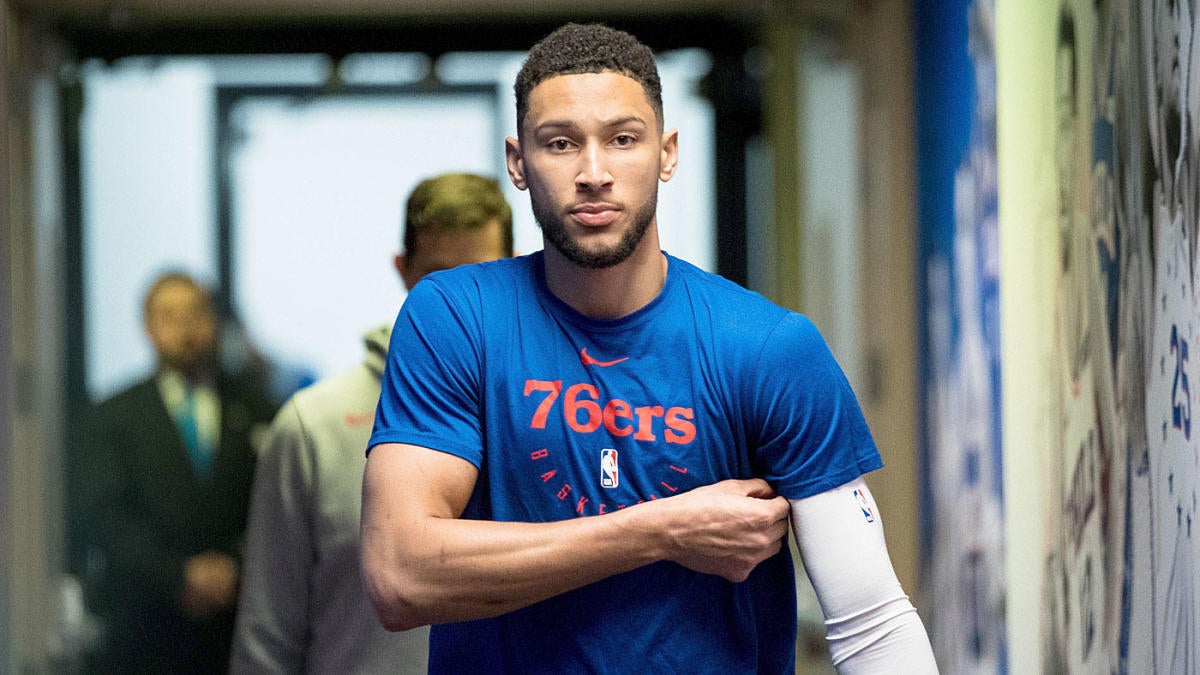 The Philadelphia 76ers are making sure Ben Simmons is part of their long-term plans.

According to a report from Shams Charania of The Athletic, Simmons has agreed to a five-year, $170 million contract extension with the franchise.

Prior to agreeing to the contract extension, Simmons had one guaranteed season left on his four-year, $26.6 million rookie contract.

The Sixers selected Simmons with the No. 1 overall pick in the 2016 NBA Draft. After missing what would have been his rookie season with a fractured foot, the LSU product quickly developed into one of the most promising young players in the league. Last season he averaged 16.9 points, 8.8 rebounds, 7.7 assists and 1.4 steals in 34.2 minutes of action per game for the upstart Sixers and was named to his first All-Star team.

“I love being here, I love the fans here,” Simmons said of Philadelphia in April. “I wouldn’t want to be in a place where they didn’t really care or only showed up in the times we were doing well.”

You can see the top highlights from Simmons’ 2018-19 campaign below, via the Sixers:

Moving forward, Simmons wants to improve his all-around game; something that the Sixers will expect after investing so heavily in him.

“I just want to get better all around, become a better more efficient player, and keep growing as a better player,” Simmons said, via the Sixers. “There’s no one individual spot. I want to work on everything, and continue to let my game grow.”

Along with All-Star center Joel Embiid, Simmons is the foundation of the franchise in Philadelphia, and the organization clearly wants to see those two young stars continue to grow together. The Sixers clearly feel like their window to win is now, as they’re going all-in on their current core. Embiid is already locked up for the foreseeable future, and the team just locked up veteran forwards Tobias Harris and Al Horford on big-money deals, both north of $100 million.