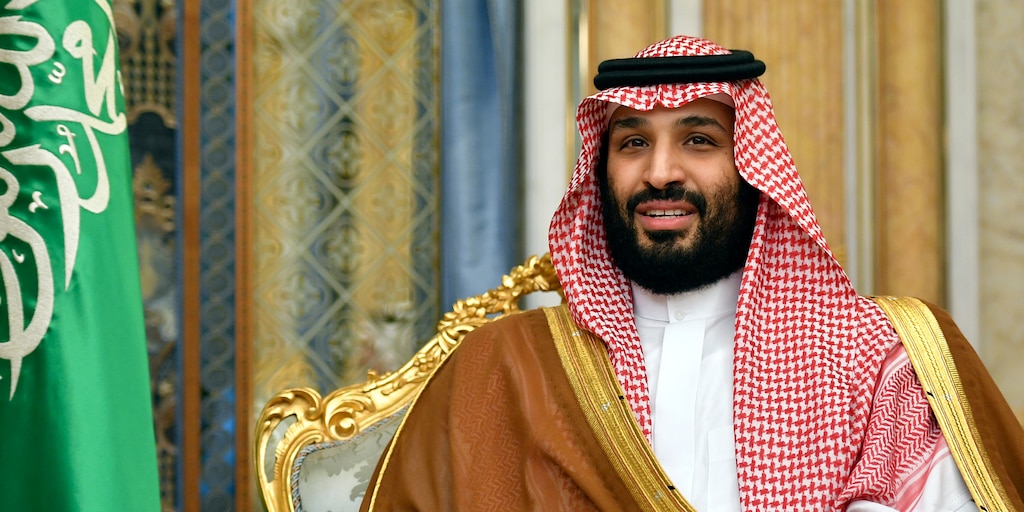 The Saudi leader, in an interview with CBS’ “60 Minutes” on Sunday, also said that the dispute with Iran could escalate — and would threaten the global economy.

“If the world does not take a strong and firm action to deter Iran, we will see further escalations that will threaten world interests,” said bin Salman. “Oil supplies will be disrupted and oil prices will jump to unimaginably high numbers that we haven’t seen in our lifetimes.”

In a wide-ranging interview, the Crown Prince told “60 Minutes” that he hoped there would not be a military response to Iran, saying a “political and peaceful solution is much better than the military one.”

On September 14, two Saudi oil facilities were hit by drone strikes, which the Trump administration said came from Iran. The attack wiped out roughly half of Saudi’s oil production capabilities temporarily, or roughly 5% of the world’s supply.

When trading opened on the following Monday, Brent crude oil spiked an initial 20%, and ended the day up 10%.

Bin Salman warned that the implications of the attack could hamper the global economy. “The region represents about 30% of the world’s energy supplies, about 20% of global trade passages, about 4% of the world GDP,” he said on the television show. “Imagine all of these three things stop. This means a total collapse of the global economy, and not just Saudi Arabia or the Middle East countries.”

When asked if the Crown Prince believed if the attack was an act of war, he replied “Of course. Yes,” adding that he believed it was “stupidity.”

“There is no strategic goal,” said the leader adding: “Only a fool would attack 5% of global supplies. The only strategic goal is to prove that they are stupid and that is what they did.”

When asked by interviewer Norah O’Donnell if Trump should sit down with Iran’s President Rouhani and craft a new deal the Crown Prince replied: “Absolutely.”

“This is what President Trump is asking for, this is what we all ask for. However, it is the Iranians who don’t want to sit at the table.”

For the full transcript of the interview which also discussed the conflict with Yemen and the Khashoggi murder, click here.