Harry Redknapp has rejected claims that he looked into offloading Gareth Bale during his time in charge of Tottenham, with the Welshman always considered to have been a “scary” talent.

A high-profile switch to Spurs did not get off to the greatest of starts for a man who would later become the most expensive player on the planet.

It took Bale a long time to take in a Premier League win with Spurs, while his potential was not fully unlocked in an initial left-back berth.

With questions being asked of his value, reports surfaced in 2009 suggesting that Redknapp was willing to do a deal with Nottingham Forest.

Injuries then opened a door for Bale in north London and he never looked back, with his rapid development seeing him become one of the most exciting forwards in world football.

Redknapp insists that he always believed a rise to superstardom would be taken in, with full confidence held in those at his disposal.

On his time at Spurs and the unwelcome speculation that has surfaced, the experienced coach told Radio 5 Live: “Luka Modric was a genius, Gareth Bale was scary.

“People tell me all the time that I was going to loan him out before he made it big but I don’t know where that came from. I was never going to loan Gareth out.

“You looked at him and he had everything. What a player.” 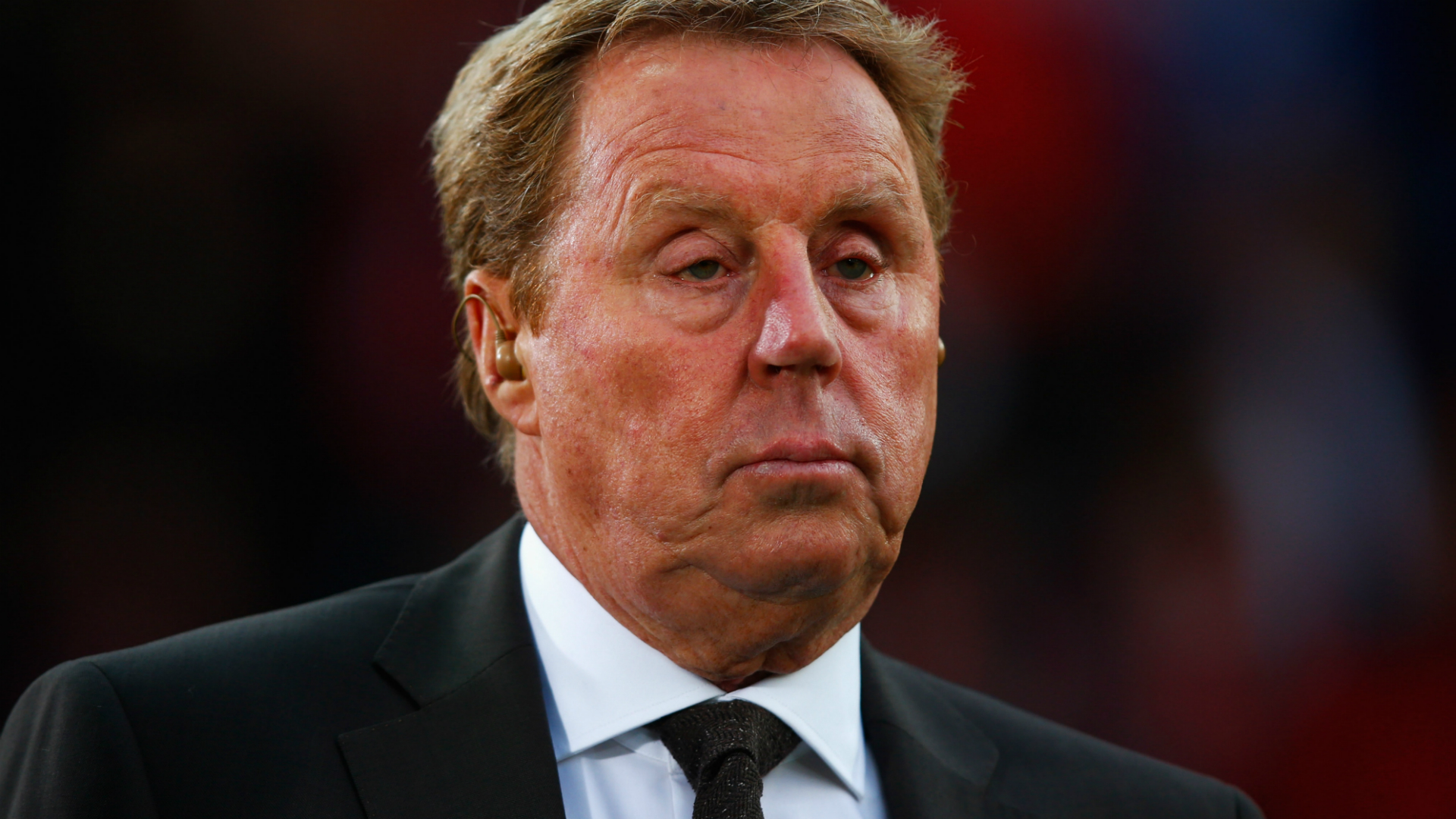 Redknapp helped to put Tottenham on a path which has subsequently seen them become regulars in the Premier League’s top four, with the former Portsmouth and West Ham boss admitting that he could have taken on that challenge much earlier than 2008.

He added: “Everything’s done behind closed doors. I was offered the job at Tottenham two years before I took it.

“Martin Jol was the manager. I said it wasn’t the right time, I didn’t want to take it. The second time, the day I went to meet Daniel Levy I wasn’t going to take it.

“I was so happy at Portsmouth, loved my time there. But then I spoke to my chief executive at Portsmouth who said we were getting £5m in compensation and the Russian owner was well pleased. It made my mind up for me.

“Listen, it ain’t rocket science, being a manager. Some would kid you that it is. The most important thing you need to be a great manager is great players. I mean that.

“I went to Tottenham and they had two points from eight games but my missus could have got Tottenham up the league.”