After Girl Struck By Foul Ball 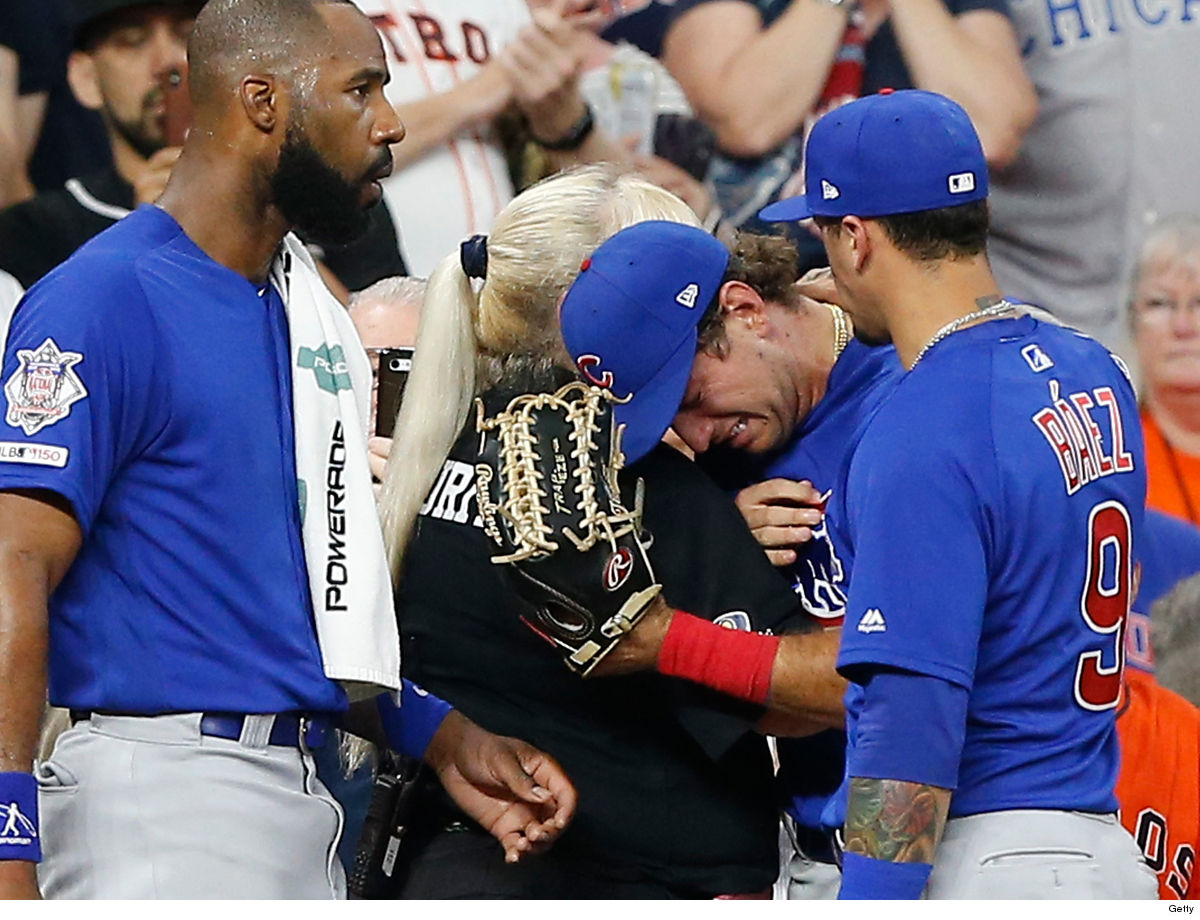 Major League Baseball says the injury to the little girl struck by a foul ball at the Houston Astros game is “extremely upsetting” … and insists the league is focused on finding more ways to protect the fans.

The little girl was in the stands at Minute Maid Park in Houston when Cubs star Albert Almora Jr. ripped a line drive foul ball down the 3rd baseline that struck the child directly.

The girl was rushed to a nearby hospital where she was treated for injuries — but she’s reportedly doing okay.

Check this out! It was a SCARY & JARRING moment @MinuteMaidParks last night during #Cubs–#Astros game, when a 4 YO girl was hit by a foul ball! It happened when Cub’s player, Albert Almora Jr. hit a foul line drive into the stands. Fortunately, she’s OK. #khou11 #htownrush pic.twitter.com/xvrxwmV5c5

Almora Jr. was visibly shaken after the incident and appeared to be crying. He was consoled by his teammates and later vowed to get in touch with the girl’s family to offer his prayers and any other assistance he could provide.

Now, the MLB is also weighing in … telling TMZ Sports, “The events at last night’s game were extremely upsetting. We send our best wishes to the child and family involved.”

A spokesperson added, “Clubs have significantly expanded netting and their inventory of protected seats in recent years. With last night’s event in mind, we will continue our efforts on this important issue.”

Before the start of the 2018 season, every MLB club agreed to put up netting in dangerous areas in their ballparks … but clearly, more work needs to be done.