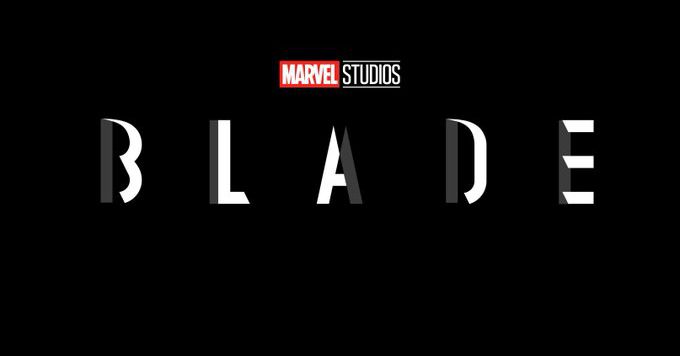 One of the bombshell announcements during Marvel’s Hall H presentation at San Diego Comic-Con tonight was that the studio would be rebooting Blade, with True Detective and Luke Cage actor Mahershala Ali set to star.

The character was one of the first of Marvel’s superheroes to become a notable hit as a film: Blade was released in 1998, starring Wesley Snipes as the titular vampire hunter, a role he’d go on to reprise in 2002 for Blade II, and in 2004 for Blade: Trinity. Marvel reacquired the rights to the character, as well as Ghost Rider and the Punisher back in 2013. Marvel brought in Ghost Rider (which had been a pair of films starring Nicholas Cage), and the Punisher (another two films), for Agents of SHIELD, and its Netflix superhero franchise, starting with Daredevil, respectively.

Marvel didn’t release any additional details about when we’ll see Blade back in action, nor what form — at this point it could be either a series for Disney+ or a feature film. There are certainly plenty of opportunities for both in the coming years.

The character was born Eric Brooks, and is half-human, half vampire. He first appeared in comics in 1973 in The Tomb of Dracula #10, and after saving a man from vampires, turned to hunting them.

Something that the studio will need to figure out at some point is how to reconcile Ali’s role as Blade and as Cornell “Cottonmouth” Stokes from Netflix’s Luke Cage series, which is technically a part of the Marvel Cinematic Universe as well (albeit loosely, given the tenuous connections between the franchises). For that matter, he was also the voice of Miles Morales’ Uncle Aaron in Sony’s Spider-Man: Into the Spider-verse. He’s certainly no stranger to superheroes.