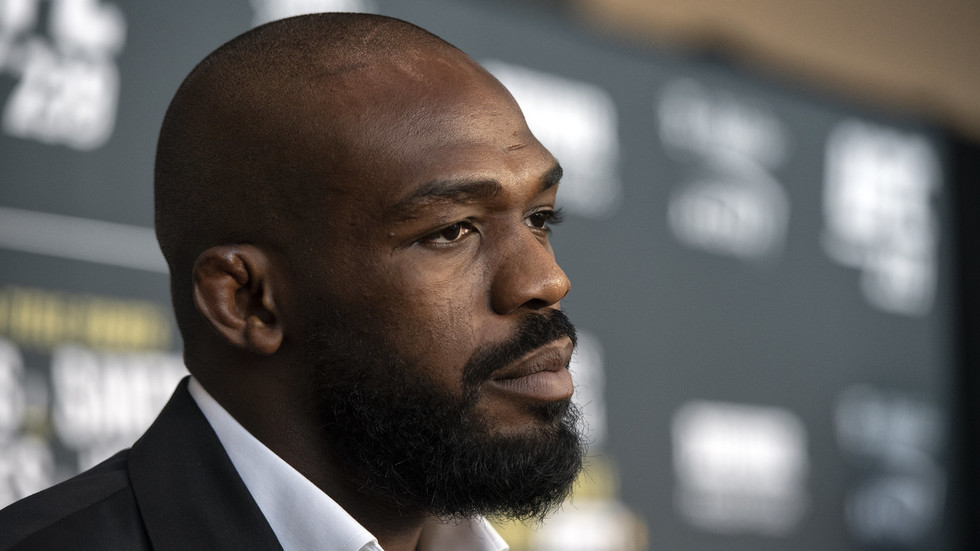 Details have emerged of the incident which led to UFC light heavyweight champ Jon ‘Bones’ Jones being charged with battery, with the alleged victim describing the shocking claims regarding their reported strip club encounter.

It emerged on Sunday that Jones had been charged with one count of battery after allegedly placing a cocktail waitress in a chokehold as well as behaving inappropriately at Albuquerque strip club TD’s Eubank Showclub back in April.

The UFC star, 32, denies the claims and insists he is “definitely not in any trouble,” although US outlet TMZ Sports has now published the details of what it says is the criminal summons of the case.

According to the report and comments from the alleged victim, Jones not only put the waitress in a chokehold and lifted her off the ground, but also “grabbed her and pulled her to his lap and began kissing her neck,” as well as “placing her down by the bar and slapping her p***y.”

She also claimed that she told Jones twice he needed to pay a $100 for contact such as that, but that he refused.

“I think [Jon Jones] is a f*cking piece of sh*t,” the woman told police, according to the report.


According to the accuser, the encounter took place in April, when Jon was visiting the club with his brother, NFL star Chandler Jones.

Following the alleged indecent, the woman called the police to her home to report on the case.

The UFC lightweight champion is said to have failed to show up at a bond arraignment at an Albuquerque court in June, after which a bench warrant was issued.

However, a court letter informing Jones of the warrant was returned after confusion over the fighter’s address, and Jones’ team said he only learned of the charge through the media.

I’m definitely not in any trouble my friend, don’t be so quick to believe everything you read on the Internet. 🤙🏾 https://t.co/d3GPuRDfpb

Jones is believed to have paid a $300 cash bond on Sunday at the Metropolitan Court in Albuquerque, while his team said he only learned of the charge through the media.

Representatives for the fighter have branded the allegations “malicious lies,” vowing that he will “factually refute” them.