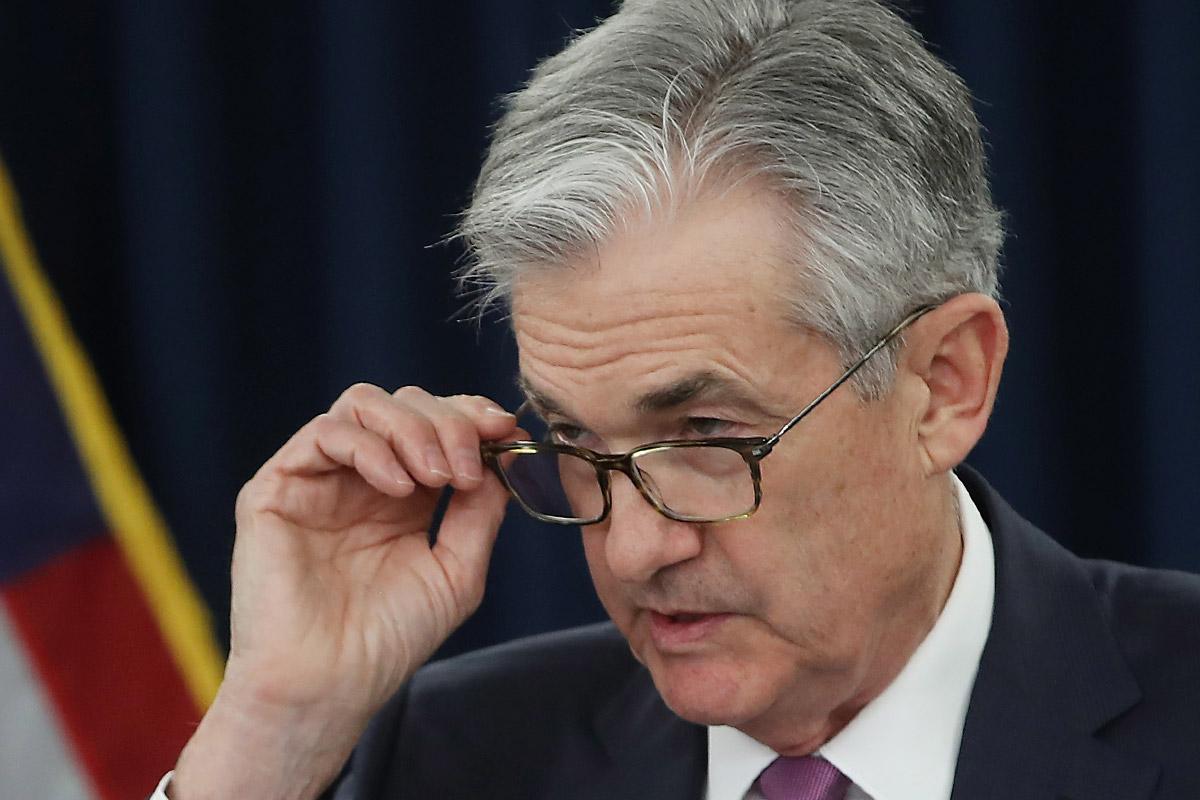 Federal Reserve Chairman, Jerome Powell, will testify before the House Financial Services Committee this morning and then will appear in front of its Senate counterpart on Thursday. Market players will be watching very closely but the likelihood is that there probably won’t be much additional clarity about what the Fed will do after its July meeting.

Currently, the market is nearly 100% certain that the Fed will cut rates a quarter-point at the end of the month. There is a slight chance of a half-point cut but that possibility is now extremely remote after very strong monthly jobs news.

What the market is unclear about at this point is what will happen after the July meeting. The consensus is that there will be two more quarter-point cuts probably in September and December. But, at this point, even the Fed doesn’t know what it is going to do. They are “data dependent” — and economic news and progress on trade will determine what happens next.

While the indices have been holding up quite well lately and are within shouting distance of new all-time highs, there is a battle between the bulls that are confident that a dovish Fed will keep this market uptrend going and the bears that believe that the Fed will not be able to save the market from a turn in the economic cycle.

The Powell testimony will be carefully scrutinized for any hints of what Fed policy will be down the road, but there is unlikely to be much clarity. The good news for the bulls is that the market has a tendency to react favorably to even a subtle hint of dovishness and that is what the market is counting on today.

This is trading range action right now and it is unlikely that Powell is going to say anything that will start a new trend. We will have to wait a week or so when earnings reports start to roll in to see a more sustained reaction.

Earnings season is going to be particularly interesting this quarter as market players look for hints about both the economic cycle and the level of Fed dovishness. Recently, bad economic news has been a positive as it keeps the Fed dovish — but will the market be as forgiving when there are some actual warnings of softer earnings?

I’ll be focusing on trading range action today and don’t expect to see any sustained reaction to Powell. Even Powell has little idea of what is going to happen after rate cuts in July.