Former Manchester City defender Nedum Onuoha admits that he never feels “100 per cent safe” going out in the USA and has thrown his full backing behind the ongoing protests against police brutality in the country.

Demonstrations have been taking place across the United States since the death of George Floyd, an African-American man who died after officer Derek Chauvin knelt on his neck for over eight minutes.

Onuoha, who now plays for Real Salt Lake in Major League Soccer, feels the protests are long overdue and added that US gun laws play a part in never being able to fully relax as a person of colour.

“I’m always very wary of how I behave and how it could be viewed by people who have power,” Onuoha told BBC Radio 5 Live.

“For me personally, overall I don’t like to say it but I have a fear and distrust towards police. I have loved living in this country but there is [another] side of it.

“In the UK, I am more comfortable because if something happens it probably will not be deadly – but over here because of their rights it is more common that altercations become deadly. I am always very aware of that whenever I go around anywhere.

“I’m comfortable but when it comes to any kind of brutality, if it’s from the police, if they read me the wrong way then my life could be taken. I feel that every single day. It is not just me but everybody else as well.

“I am not trying to be overly critical of the police, there are plenty of good police officers out there, but sometimes I feel like people put police on a pedestal and make them seem superhuman.

“But the fact is over here they are just people from society with a badge and a gun and a lot more power. 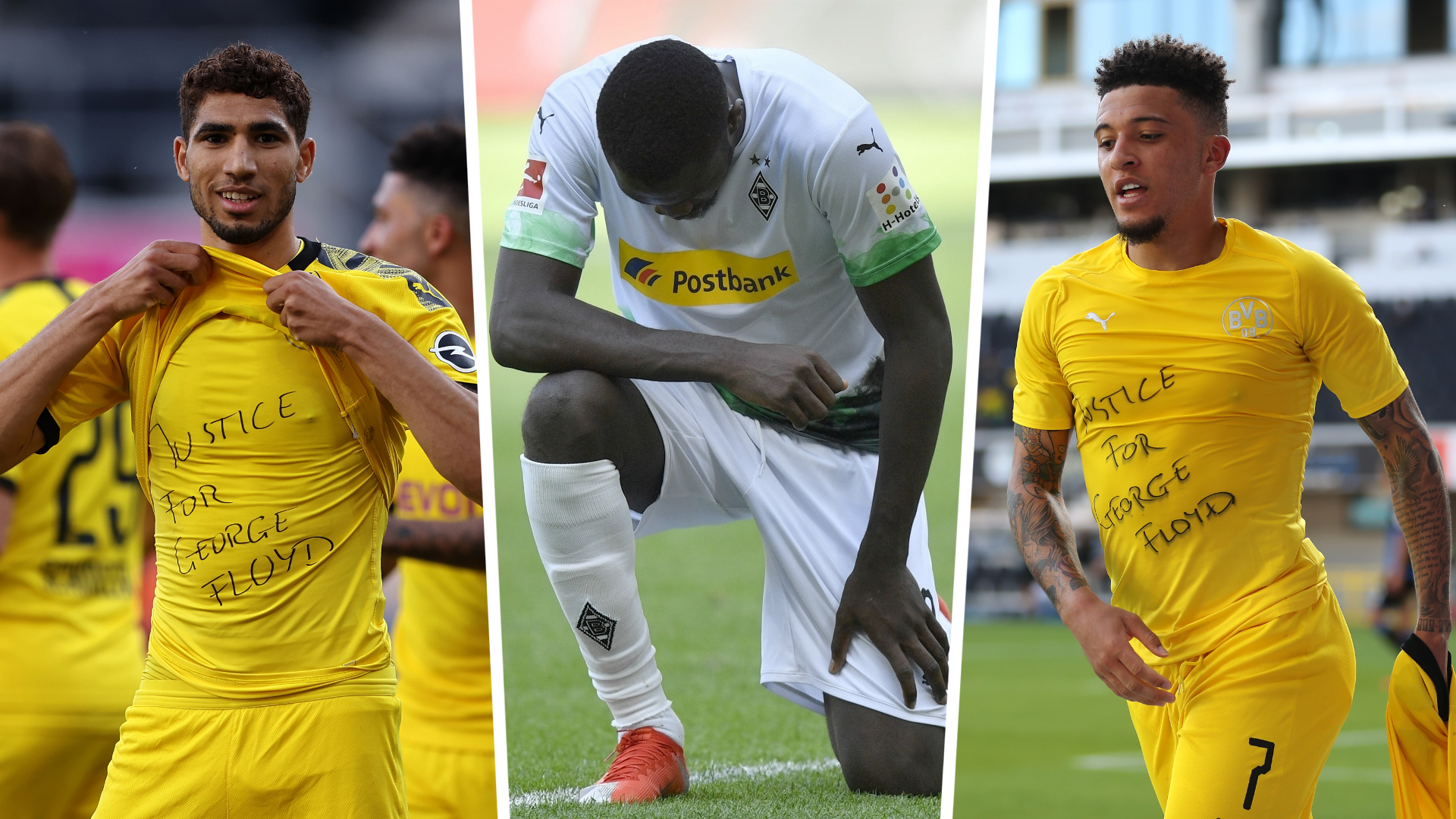 US President Donald Trump has threatened to deploy the military if protests are not kept under control, but Onuoha feels that voices must be heard – and is buoyed by the fact that it is no longer just black people who are fighting the cause.

“It’s emotional,” he said. “It’s something that is overdue to be honest. There has been a big wave of energy towards this, there has been a lot of talk about George Floyd – these issues have been around for decades.

“The change will come but within that, there are so many nuanced things within the protest – for example, a lot of black people are scared to do what some of the white people are doing to the police.

“It’s crazy to see but it is very necessary. I am not going to say to them that they shouldn’t do anything because they haven’t been heard for this long so let them be heard now.”