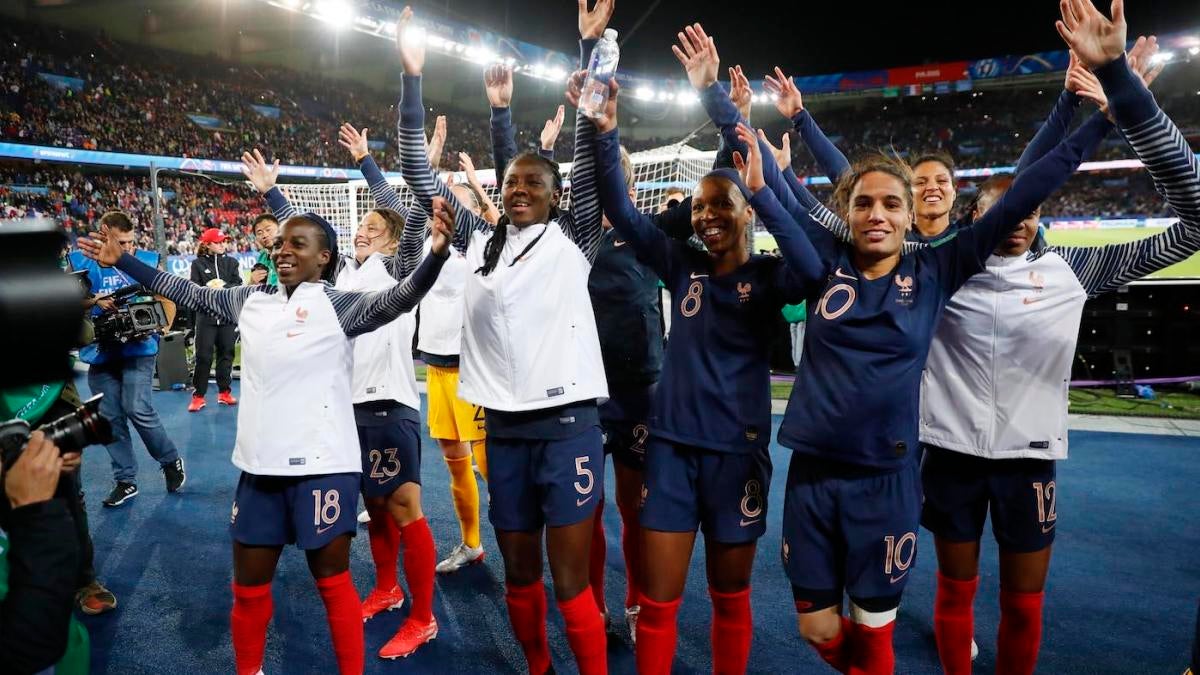 As expected, the opening match of the 2019 FIFA Women’s World Cup in France produced little drama. The tournament hosts pounded South Korea 4-0 on Friday in Paris, outshooting their opponent 21-4. France had eight shots on goal while South Korea had zero, giving France three points in Group A.

It was all France all night long, evident by its 13 corners, 66 percent possession and 17 more shots. Eugenie Le Sommer opened the scoring but Wendie Renard then took over, heading home on two first-half corner kicks before Amandine Henry put it away with a lovely strike 85 minutes in. Here are the goals:

⚽ France’s Wendie Renard, 45+2′ — The tallest player in the tournament does it again with another header:

⚽ France’s Amandine Henry, 85′– The midfielder caps off a 4-0 win with a curling golazo to the far post:

You can <em>stream every game in crystal clear 4K</em> as we build up to the July 7 final in Lyon, France via fuboTV (Try for free). We also have you covered with a look at the <em>full schedule</em> and <em>standings</em>.

It was a walk in the Parc de Princes for France, which never seemed at even the slightest risk of giving up the result at any point in the match. South Korea couldn’t handle the defensive pressure and failed to string together passes into space, being no threat in the final third. France, meanwhile, gets the points and the momentum to start the competition at home.

Group A action continues on Saturday as Norway takes on Nigeria at 3 p.m. ET. Spain and South Africa also play (12 p.m. ET), and the day starts with Germany vs. China (9 a.m. ET). You can watch each of the matches on fuboTV (Try for free).

Who wins every Women’s World Cup match? Visit SportsLine now to see picks from European expert David Sumpter, the math professor whose model is up 2,000 percent on international soccer.

Relive match commentary: CBS Sports was with you the entire way, updating this story with the latest scores, highlights and analysis. If you are unable to view the live updates below, please click here.