Another season of Fortnite is at an end, and this one owes a lot to Pacific Rim, Godzilla, and kaiju fiction.

The Season 9 send-off featured a knockdown brawl between a towering sea monster with a castle rampart affixed to its back and a multi-colored mecha that’s like if Voltron had a robo-cat head. Players could only watch as the two skyscraper-sized being duked it out.

The mecha emerged in the end as our victor, bouncing back after having an arm ripped off to plunge a giant sword into the monster’s head. The mecha then did a one-armed floss dance — one of the many real world dances that have been appropriated into Fortnite emotes — before flying off into parts unknown.

Look at this ridiculousness, as captured by the popular streamer, Dr. Lupo.

When it was all over, the only thing left was a giant monster skeleton and a similarly giant sword, still jutting out of the creature’s big, stupid head.

Epic Games has continually found ways to up the ante with its in-game Fortnite events. There was the season-ending volcano eruption that wiped out a city. And back in February, the DJ called Marshmello performed a whole set of music, in game.

This may have been the biggest event yet; that’s certainly the vibe coming out of the Fortnite fan community on Saturday. Epic prepared for it in all the right ways, too; anyone who was in-game for the event had their weapons disabled (to cut down on griefing) and an unlimited-use jetpack to ensure that everyone had great seats for the brawl.

As usual for Fortnite, the event prompted a flood of activity on social media. 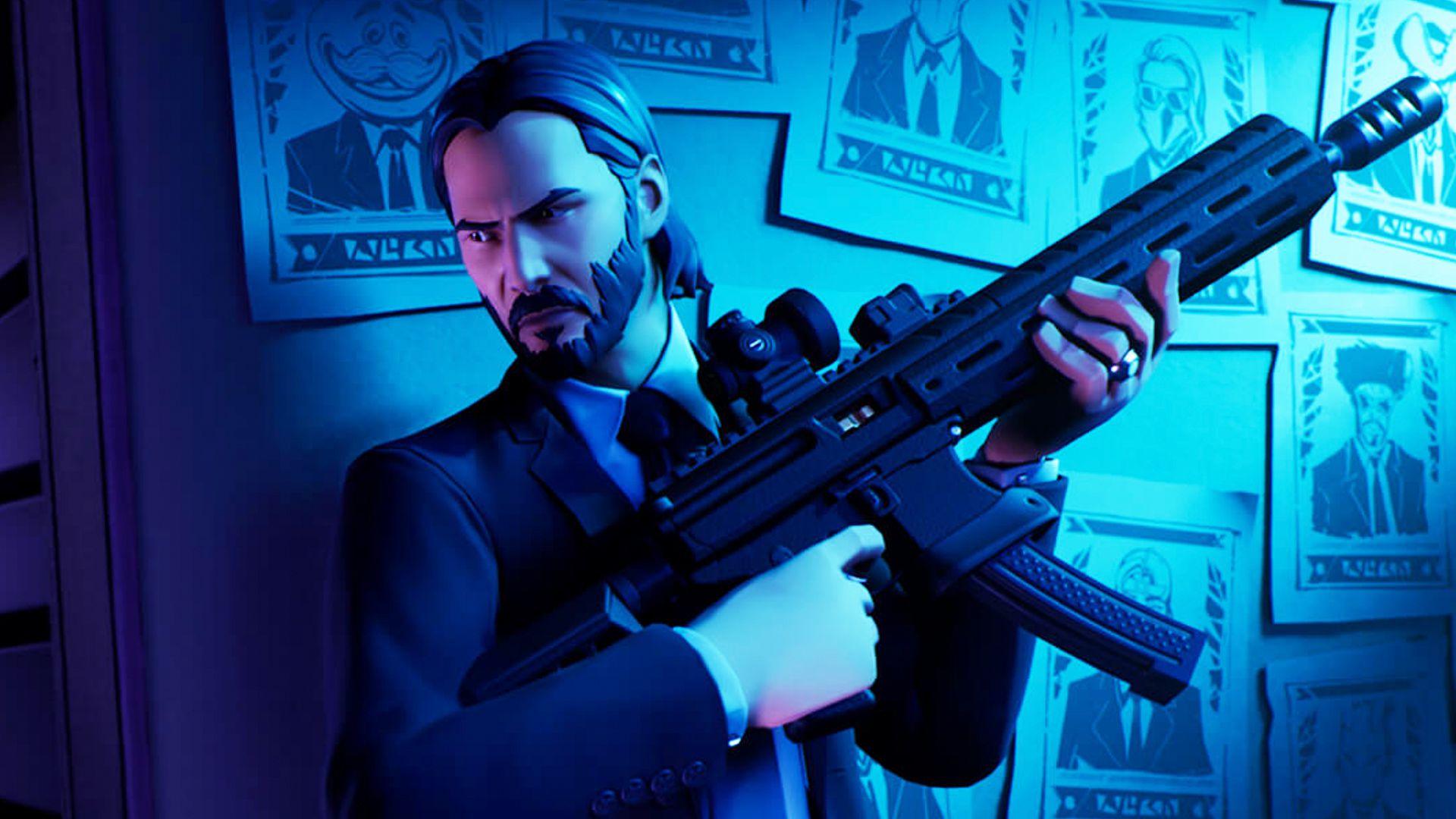