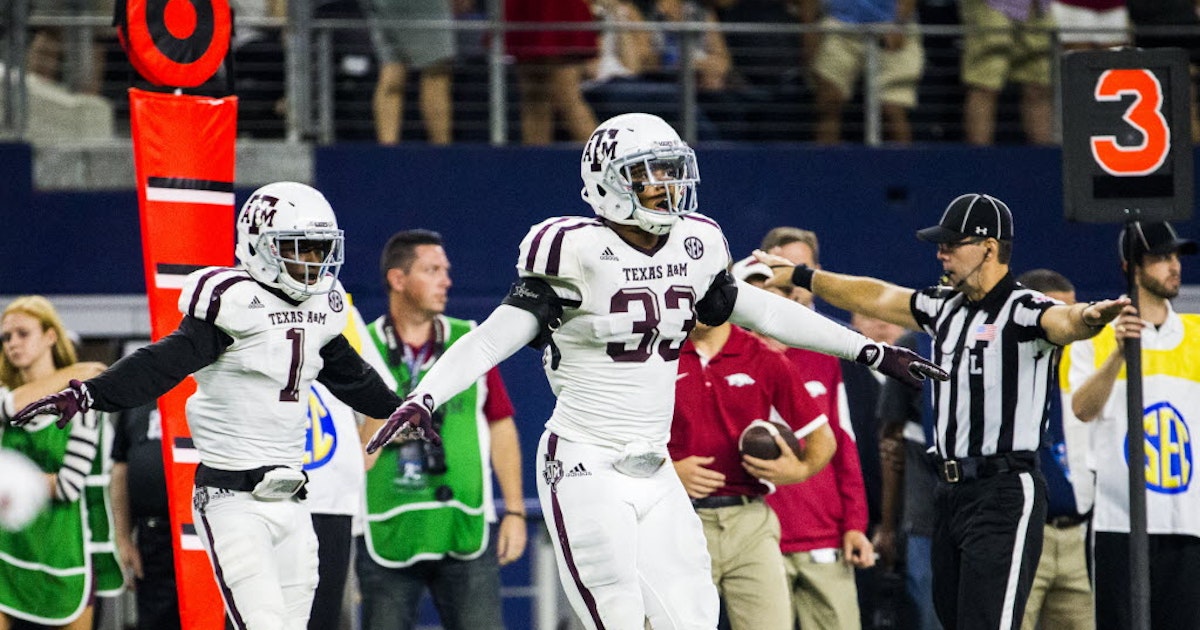 During the Alliance of American Football’s inaugural weekend, Shaan Washington made a play that quickly made the rounds on the internet. In the San Antonio Commanders’ opening game against the San Diego Fleet, the recent A&M alum came unblocked on a weakside blitz and popped Fleet quarterback Mike Bercovici.

As of Sunday afternoon, the clip from the AAF’s official Twitter feed was approaching three million views. Washington and the Commanders beat the Fleet 15-6 in the first AAF games for both franchises.

Those who watched A&M games in recent years are probably familiar with Washington. In 2016, he led the Aggies with 104 total tackles, with 6.5 of those coming behind the line of scrimmage.

After his collegiate career, Washington went undrafted and signed with as a free agent with the NFL’s Minnesota Vikings. He never played for them and was eventually cut in 2018, according to multiple reports.

The upstart AAF will give Washington and other players outside the NFL an opportunity to earn a few paychecks and potentially play their way into the sport’s top division.

This Topic is Missing Your Voice.