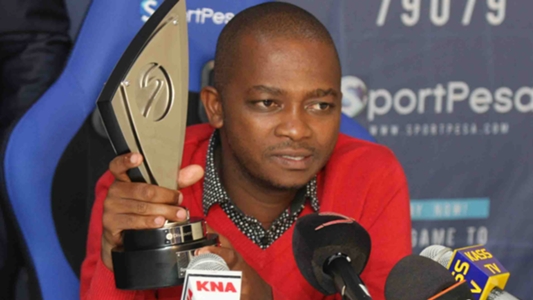 The Football Kenya Federation (FKF) president Nick Mwendwa has warned his rivals to get ready for the elections after the latest ruling from the Sports Dispute Tribunal.

On Thursday, the FKF had a sigh of relief as the Tribunal cleared them of any contempt of court, emanating from the March 17 ruling that the term of the president and the National Executive Council (NEC) had expired.

“The Tribunal in paragraph 123 of its decision of 17th March 2020, recognized that Article 43(2) of the FKF Constitution 2017 provided that the President of the Federation stays in office until the next president is elected into office,” the ruling obtained by Goal stated.

“It becomes clear, therefore, the President of the Federation cannot be impeached or accused of contempt in relation to acts or activities undertaken in the ordinary course of carrying out duties and responsibilities which are attendant to this position.

“This includes being the spokesman and legal representative of the Federation as well as supervising the work of the secretariat and the relations between FKF and its members and other organizations.”

The FKF boss, who is seeking another term in office, has now welcomed the decision by the Tribunal, stating the elections are around the corner.

“If you ask me, the ruling was very clear, elections are now around the corner,” Mwendwa told Goal on Friday when asked on his position after the ruling.

“All those contesting should now get ready, the venue will be at Kasarani and it is a day we have all been waiting for, I know soon the dates will be out and the election exercise will be done, and we move on to other matters.”

On Thursday, there was also an order put forward by the challengers who argued the FKF property, assets, and bank accounts should be safeguarded since the outgoing officials might vandalize them or misappropriate the funds.

The Tribunal, however, refused to block the current regime, stating there was no enough evidence for such an order,” the ruling further explained.

“We have given consideration to the factual basis put forward…and have been unable to discern any concrete evidence to support the application.

“The evidence offered is based on conjecture and is such that no decision-making body, properly applying its mind to the facts presented to it, could possibly reach the conclusion that the allegations made meet the evidentiary threshold which would require a response from the Federation.”