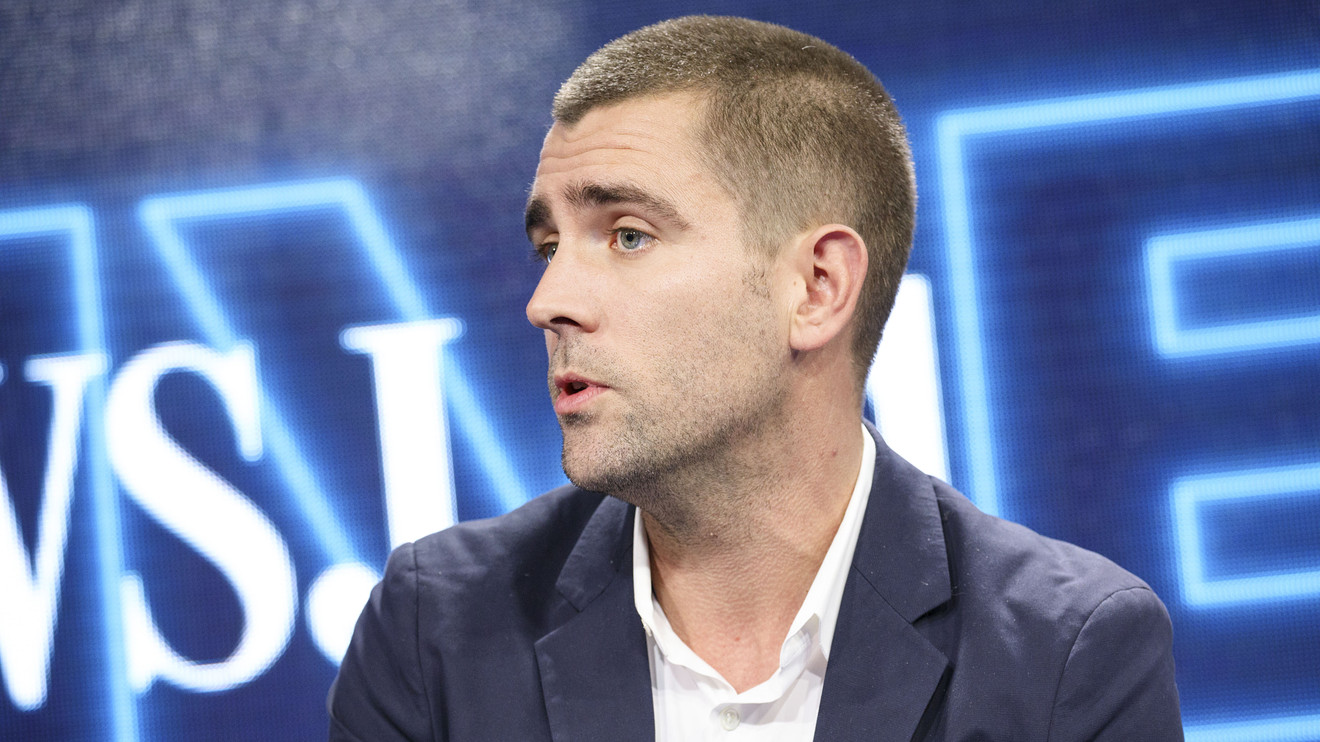 SAN FRANCISCO — Facebook is losing its product chief Chris Cox, a top-ranking executive who spent more than a decade at the company, just a week after CEO Mark Zuckerberg announced a major new direction for the social network.

will shift its emphasis to private messaging over public sharing. The change reflects Facebook’s changing audience and continued problems with serving as a conduit for misinformation and vitriol.

Cox, 36, worked closely with Zuckerberg through the company’s ups and downs, having joined up about 20 months after Facebook was hatched in 2004 in Zuckerberg’s Harvard dorm room.

Cox “is a great guy who is someone who has always tried to do good,” said David Kirkpatrick, an author who became well acquainted with Cox and Zuckerberg while writing a book about Facebook. “My guess is there was some sort of disagreement. He would not be leaving at this challenging time if there wasn’t something else going on.”

Neither Cox nor Zuckerberg specified what led to their split.

“Most all my personal highs and lows of the last decade have been tied up in the journey of this company, with Mark, and with so many of you,” Cox wrote in a post. “This place will forever be a part of me.”

Zuckerberg said Cox first mentioned he might leave a few years ago, but decided to stay on after 2016 as evidence emerged that Russians had manipulated Facebook’s services to provoke discord in the U.S. and influence the election won by President Donald Trump.

“I will always appreciate his deep empathy for the people using our services and the uplifting spirit he brings to everything he does,” Zuckerberg said of Cox in his parting note.

Like many other longtime Facebook executives, Cox is unlikely to ever have to work again if he doesn’t want to. He pocketed $310 million in gains from exercising Facebook stock options from 2014 through 2017 alone, according to the company’s filings with securities regulators.

Zuckerberg also announced another departure — Chris Daniels, who had been overseeing Facebook’s encrypted messaging service WhatsApp. Daniels is leaving less than a year after WhatsApp founder Jan Koum resigned in an apparent dispute with Zuckerberg over the future direction of the widely used messaging service.

Facebook isn’t hiring another executive to replace Cox. Instead, the leaders of the Facebook, WhatsApp and Instagram apps that Cox oversaw will report to Zuckerberg. Longtime Facebook executive Will Cathcart will take over Daniels’ job running WhatsApp.

Zuckerberg wants to evolve Facebook’s messaging apps into private forums where people can communicate without worrying about what they are sharing being seen and shared by others.

That effort will include introducing WhatsApp encryption technology to Facebook’s Messenger app and Instagram’s messaging option. Zuckerberg is also promising to make photos and posts automatically disappear from public view.

Facebook’s social network and Instagram photo app won’t change, and will remain available for sharing places, adventures and minutiae with a broader audience.

Forrester analyst Jessica Liu said it sounded like Cox was “subtly disagreeing” with Zuckerberg’s privacy memo, based on Cox’s farewell post. “Facebook Inc. is a massive and evolving company, so it’s only natural that in a company that large, not everyone will agree with every strategic change,” she said.