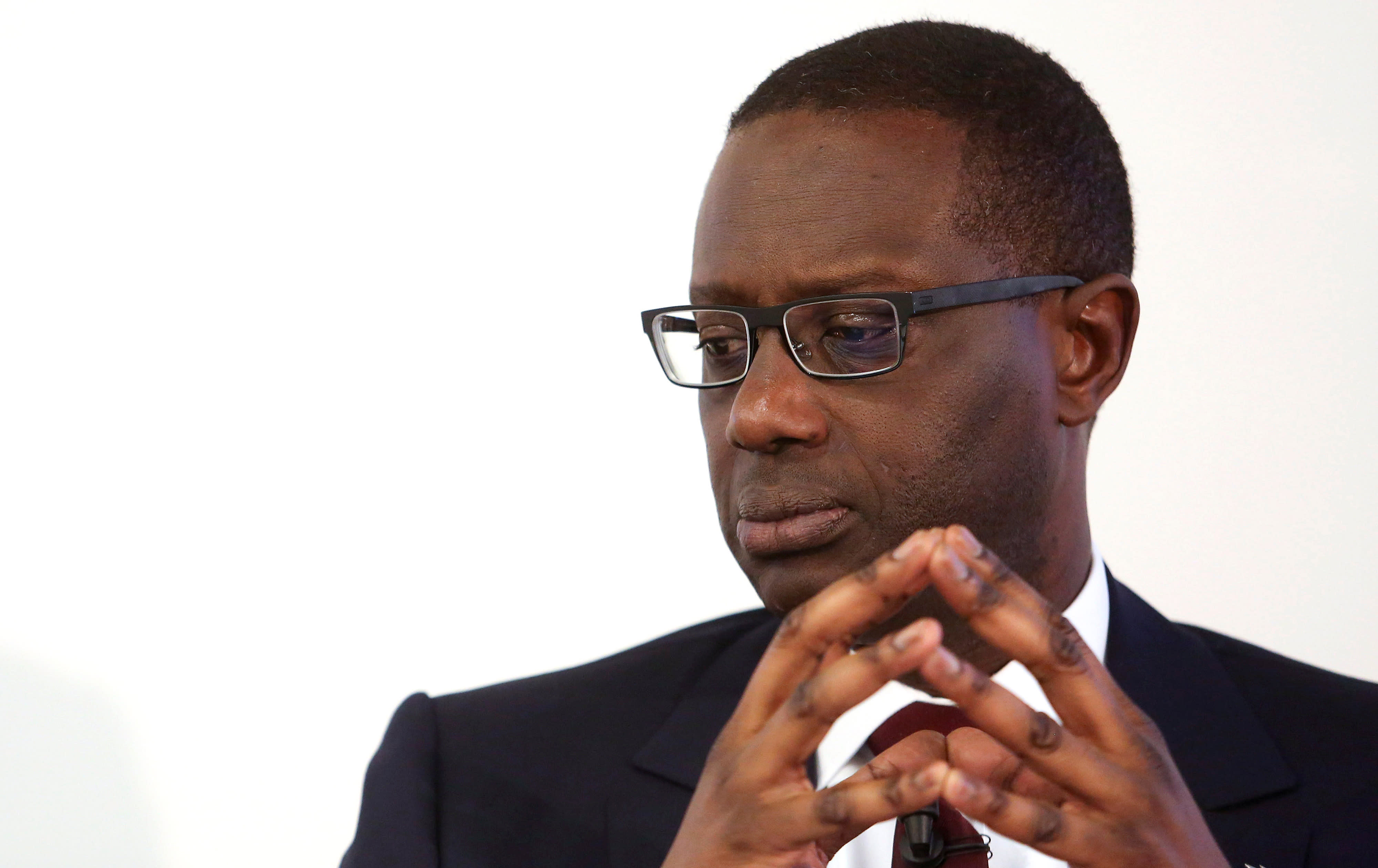 Following the eruption of an unprecedented scandal at Credit Suisse over the past month, COO Pierre-Olivier Bouee is out, its CEO Tidjane Thiam is in the clear, and the bank is scrambling to mitigate the “reputational damage” inflicted by efforts to carry out covert surveillance on a former top executive.

In a press conference on Tuesday, Credit Suisse Chairman Urs Rohner apologized to Khan and his family for the “wrong and disproportionate” observation operation which has caused “severe reputational damage to the bank.”

However, he reiterated the Board’s confidence in Thiam, insisting that the investigation found “zero evidence” that he was aware of the spying.

Asked by CNBC’s Geoff Cutmore whether it was credible to believe that Thiam had no knowledge at all of the events, and whether that was a concern in itself, Rohner said this had been discussed when investigators interviewed Thiam.

“We have absolutely zero evidence that he was informed about it, and even in a big company, there are incidents and it was clearly established in the investigation that the COO of the company had acted alone and sometimes it may take some time to actually find out if something like that happened,” Rohner said.

Bouee has been replaced as COO by company veteran James Walker.

The directors also confirmed that a security consultant working for the bank had died, and expressed their condolences, but did not comment further. The Wall Street Journal had reported that the individual committed suicide last Tuesday, citing the Zurich lawyer representing private investigation firm Investigo, which carried out the surveillance on Khan. CNBC was not able to independently verify this report.

Khan left Credit Suisse in July following a deterioration of his relationship with Thiam, according to ongoing media reports. He was placed on unusually short gardening leave, given his seniority, and it was announced in late August that he was due to start work at UBS on Tuesday, October 1.

At Tuesday’s press conference, Rohner said he personally negotiated the gardening leave with Khan and without the involvement of Thiam.

The chairman revealed that he was informed by both Khan and Thiam in January of a dispute which took place at a “personal level” and “seemed to have been a heated discussion,” adding that their accounts of the sequence of events had differed.

Khan filed a complaint with police in September after reportedly spotting an investigator following him and his wife in Zurich, though conflicting accounts of the incident have emerged.

Credit Suisse confirmed that no evidence was found suggesting that Khan was engaging in such activities.

Several media outlets, citing sources close to Khan and Thiam, reported in September that the relationship between the pair had broken down partly because of Khan’s rising ambitions, and partly due to a neighborly dispute. Khan moved in next door to his boss in a small community by Lake Zurich.

The incident in January to which Rohner alluded in the press conference reportedly involved a confrontation at a party at Thiam’s house, after Khan raised objections with Thiam’s partner about trees on the property, according to the Financial Times and the Wall Street Journal.

A summary of the Homburger investigation’s findings said no evidence had been found that the surveillance was related to the personal differences between the two men.