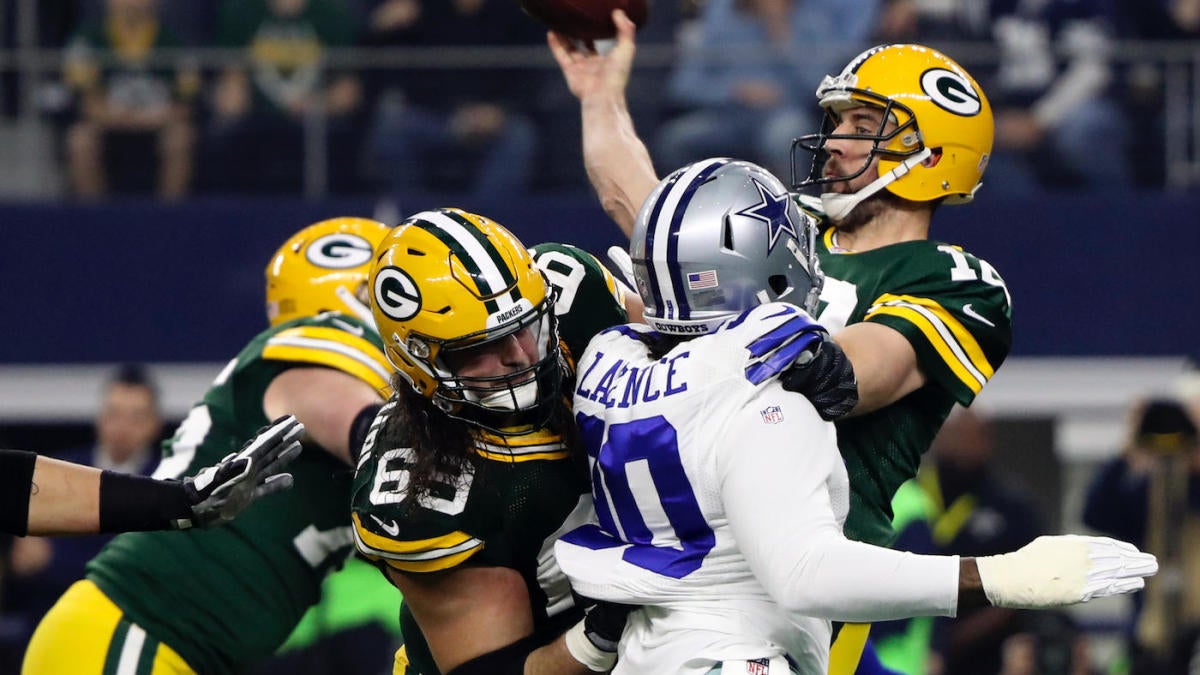 No matter what the plan was for the Dallas Cowboys entering their Week 5 clash with the Green Bay Packers — it undoubtedly did not look like this. The Packers went on the road without their No. 1 wideout Davante Adams and pulled off the 34-24 upset victory in Week 5. The first half saw the former come out of the gate firing offensively against the latter before three-time Pro Bowl wide receiver Amari Cooper’s drop turned into an interception by cornerback Jaire Alexander.

The Packers would turn that into a touchdown, and never looked back. The Cowboys and Dak Prescott — who had three interceptions on the day — couldn’t right the ship to close out the first half or in the second half, with both quarterback Aaron Rodgers and running back Aaron Jones gashing them at every turn on their own field.

The Cowboys tried to rally late but, the end, it was the Packers running away with an impressive 34-24 victory in North Texas.

Why the Packers won

It was justifiable to assume Rodgers would struggle to find targets with Adams sidelined with turf toe, but the Packers offense didn’t lose a step. Rodgers had a solid game, but it was running back Aaron Jones that outright destroyed the Cowboys run defense with a career-best four touchdowns on the day. That combined with an opportunistic defense to bury Dallas on their own field.

Why the Cowboys lost

It ultimately came down to this being one of the most horribly executed games in recent memory for the Cowboys, and it had nothing to do with what turned out to be a great gameplan by offensive coordinator Kellen Moore. The offense had their way early on with the Packers, but interceptions and drive-killing penalties kept them off the board despite a strong outing from Amari Cooper — along with the defense missing tackles and allowing Jones to have a career day.

There were many errors made in this game by the Cowboys, but arguably none bigger than the aforementioned first-drive interception that was created by a Cooper drop. The Packers went on to take a 7-0 lead on that takeaway, stole momentum early and never again allowed the Cowboys to have any sense of normalcy for the rest of the game.

Play of the Game

Many could qualify for this — albeit none by the Cowboys — but let’s go with Alexander’s interception that got the Packers jumpstarted in the first session; given how meaningful it turned out to be.

Summing up the Cowboys’ effort

“That [missed field goal] is fitting. [Brett Maher] misses a second attempt after a penalty [to make it a one possession game late], and now all hope of a miracle is lost. The Cowboys didn’t play well enough to deserve a win today, and a flag/missed kick combo only serves to emphasize.” – David Helman of DallasCowboys.com

What’s next for both clubs

The Cowboys will head East to take on the New York Jets, while the Packers catch a flight home for an important NFC North battle with the Detroit Lions.

Be sure to take a look at the live stream below for any and all action you might’ve missed, including the best Tweets, highlights from the game, and a lot more.

If the live blog fails to display, click here to reload.