The lanky frontman had been in discussion with Amakhosi for months, and many expected him to leave the club at the end of the season after rejecting an initial offer from his employers.

However, the management worked around the clock to get him to sign a new deal and this means much for a club banned from signing and registering new players for the next two transfer windows.

Of course, Chiefs are appealing the ban but they are still not sure if they will succeed, and the club bosses had to play their part in keeping Castro for the next two seasons.

The concern was that if Castro was to leave at the end of the season, then he would have left the striking department thin and short of options for the upcoming campaign.

Castro has formed a solid partnership with Samir Nurkovic – and his availability means Ernst Middendorp has enough time to work on improving their understanding. 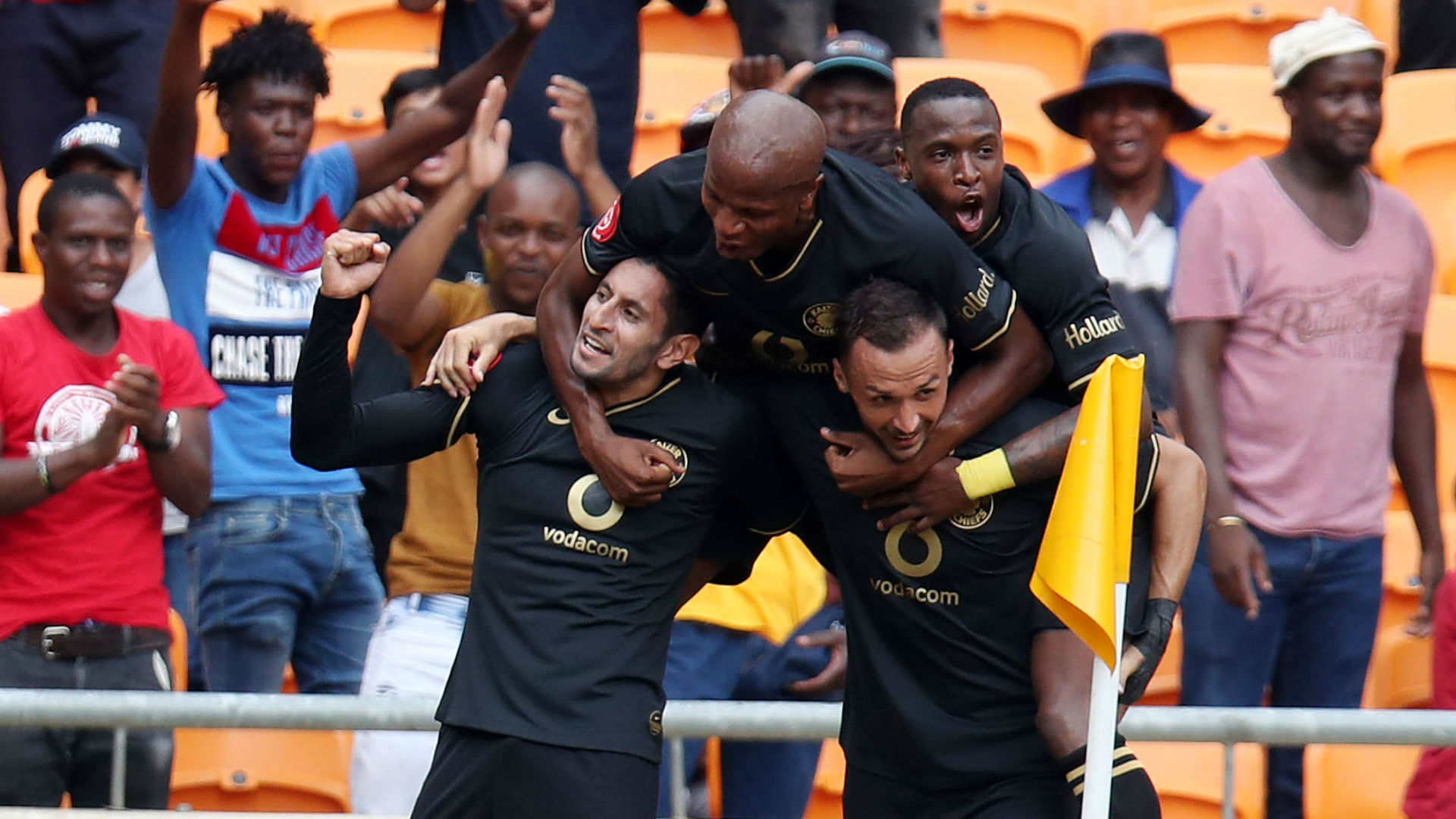 What makes Castro’s contract renewal important to Amakhosi is that he’s become accustomed to how Chiefs play, which is an added advantage because while he sometimes disappears when it matters most, he has goals in him and that’s one department the team struggled to get right in the previous years.

He is the type of player who can score 10 or more goals per season, and that has proved to be a tough ask for the majority of strikers in the PSL.

In Castro and Nurkovic, Chiefs have a killer combination – and the former will continue to play a bigger role in the Serbian marksman getting the goals for the team, at least for the next two seasons.

Furthermore, at 31, Castro knew that he had to find stability in his football career – and staying at Chiefs was the best decision because moving to a new club would have meant starting all over again and perhaps he would have taken time to adapt and regain his confidence.

In addition, Castro has a chance of cementing his legendary status at the club – he has been with Chiefs longer than he was with Mamelodi Sundowns and has already played more games with more goals under his belt.

However, that status goes hand-in-hand with the number of trophies won – and there’s no denying that Amakhosi are in a good position to achieve that, especially with Middendorp renowned for his Cup pedigree at the club from the first stint in the mid-2000. 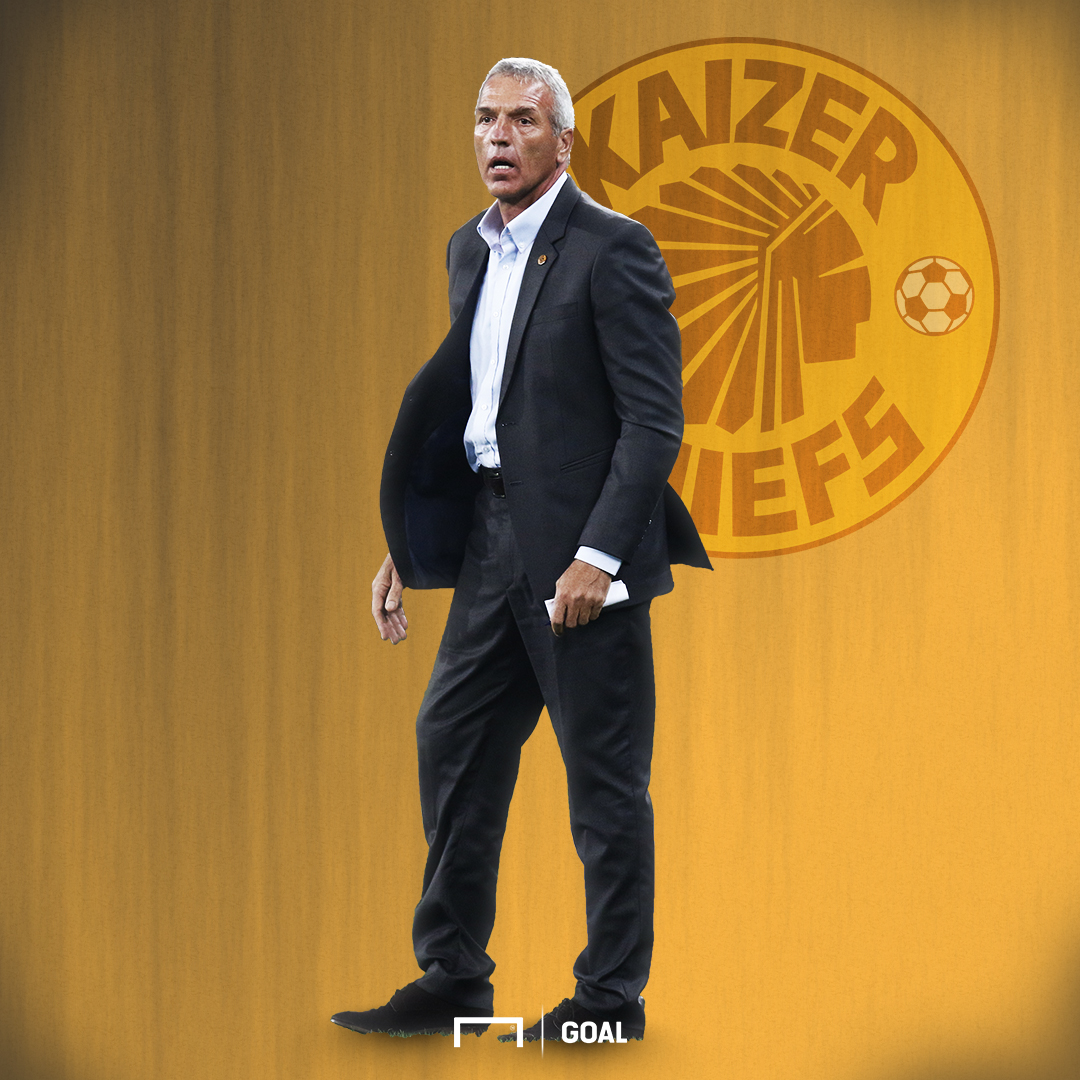 Lastly, Castro’s contract renewal means Chiefs don’t have to worry about offloading other foreign internationals to bring in certain players from outside the country.

This is because Castro can now be registered as a local from next season, and that alone could make things easier for the club to sign players of similar qualities or better in future without worrying about their foreign quota.

Hence the news of the striker extending his stay at Naturena makes him more like a new signing for the club – and it’s now up to Middendorp and his technical team to take full advantage of that by giving Castro the platform to shine.

Middendorp doesn’t have to be too hard on Castro because, in all honesty, the forward has already had too much to deal with from Amakhosi fans who often feel he isn’t doing enough for their club.

But in the end, it’s all up to the player to prove that he deserves to be in the team by scoring goals and helping the team lift as many trophies as possible.