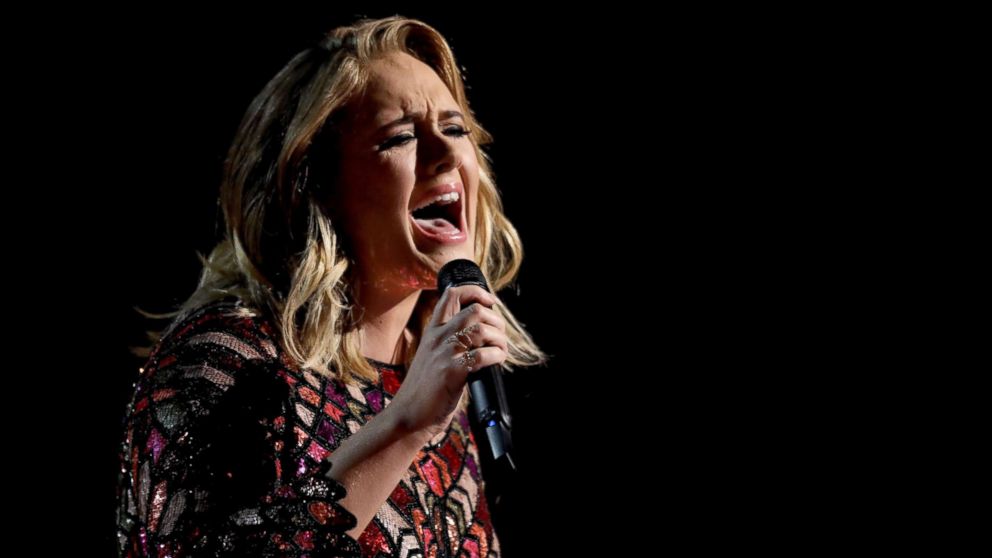 Adele and her husband, charity entrepeneur Simon Konecki, have separated, according her to her publicists.

“Adele and her partner have separated,” publicists Benny Tarantini and Carl Fysh said in a statement provided to ABC News. “They are committed to raising their son together lovingly. As always they ask for privacy. There will be no further comment.”

The couple began dating in the summer of 2011, according to US Weekly magazine.

The following June, Adele, whose full name is Adele Laurie Blue Adkins, announced in a blog post that she was pregnant, and in October their son Angelo was born.